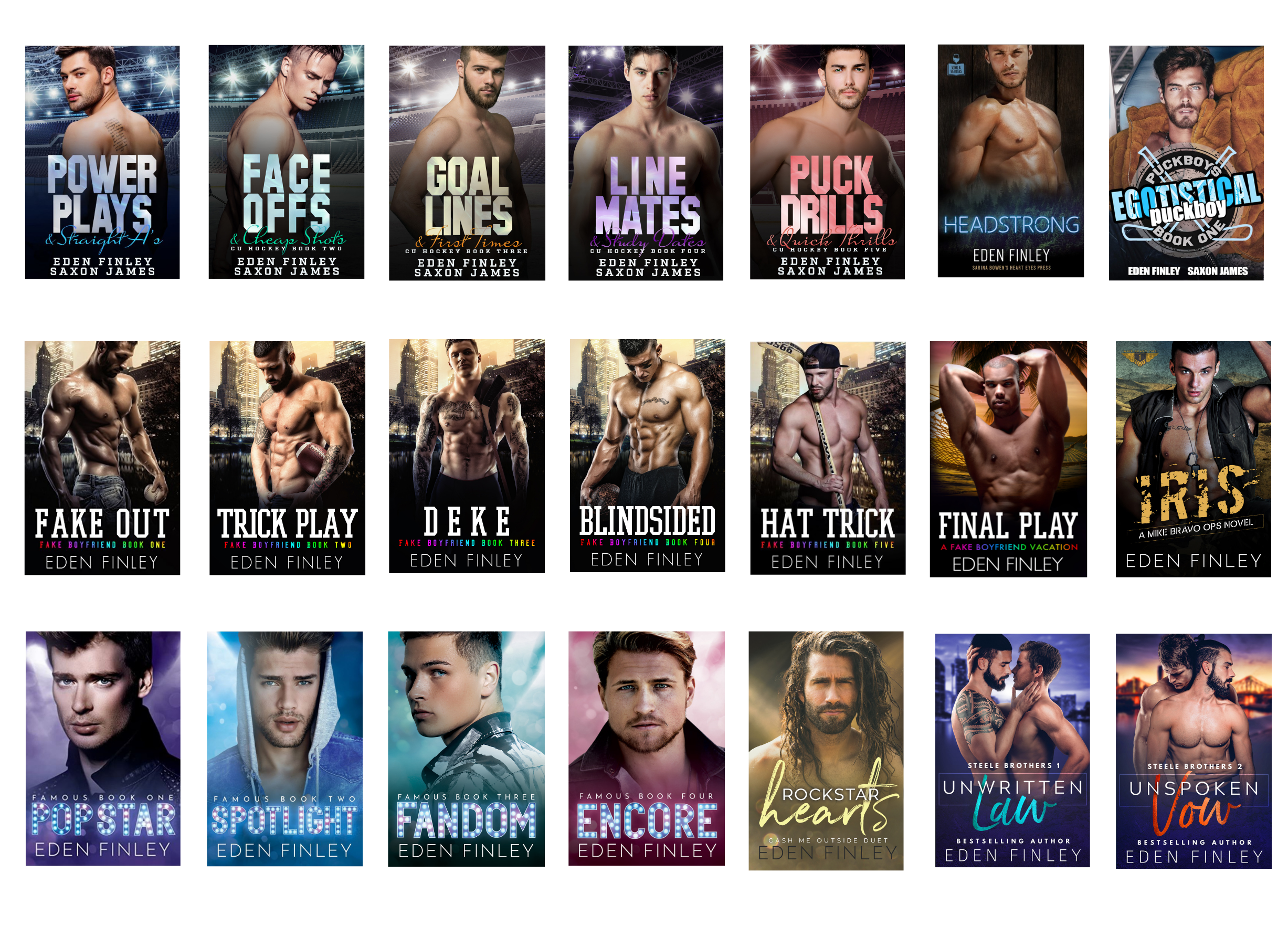 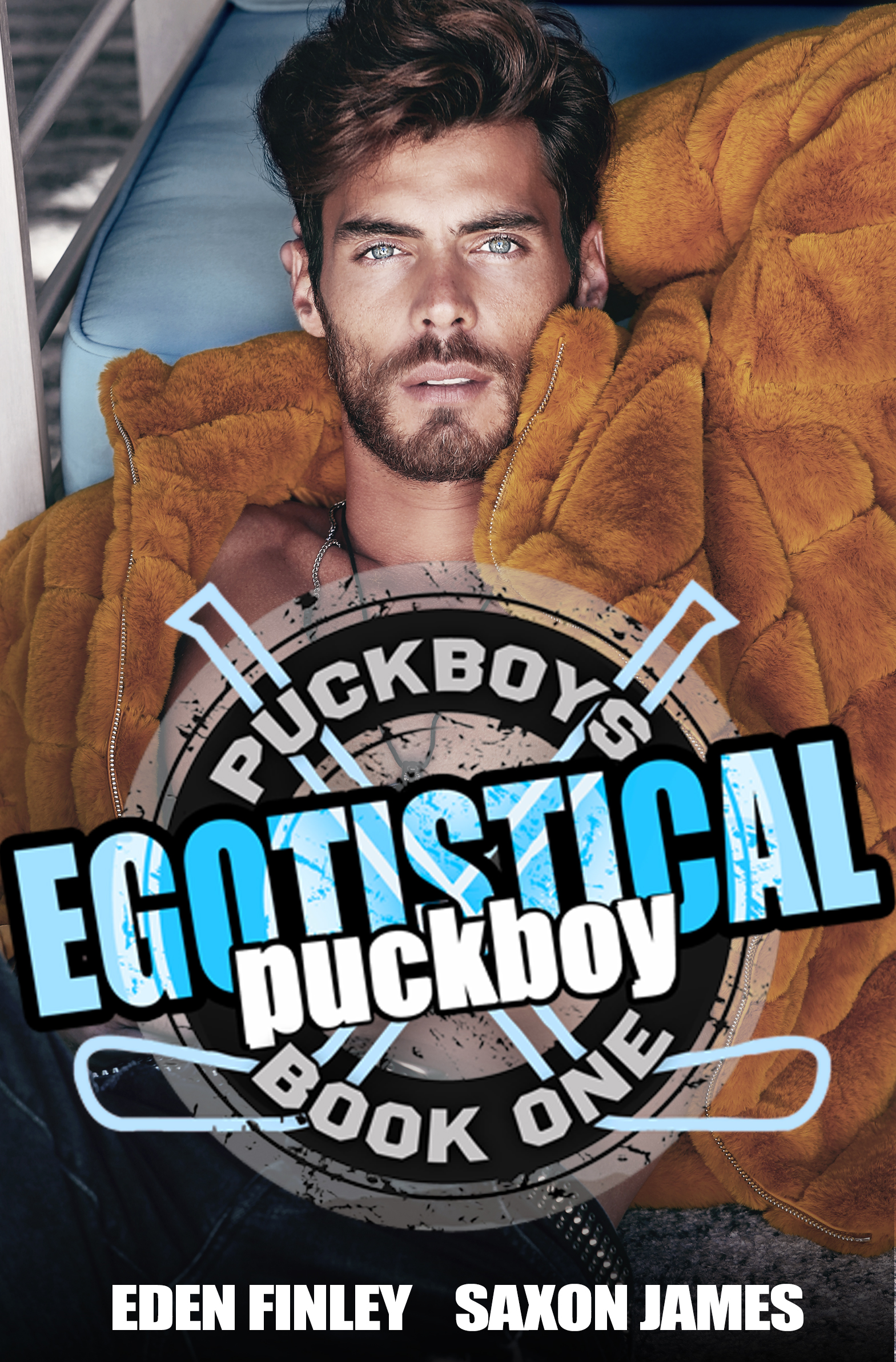 You met Ezra in the CU Hockey series as the oblivious puckboy that he is. He's carefree, doesn't care about anyone but himself, and he definitely doesn't want a relationship thingy. Enter Anton Hayes. Ezra's arch nemesis on and off the ice. The only man to ever make Ezra beg. And the one who makes Ezra fall head over heels in love.