The reason I rarely go home is three simple words: I’m a liar.

When the pressure to marry my childhood sweetheart became too much, I told her I was gay and then fled to New York like my ass was on fire.

Now, five years later and after a drunken encounter, I find myself invited to her wedding. And I have to bring my boyfriend—the boyfriend who doesn’t exist because I’m straight.

At least, I think I am. Meeting the guy I’m bribing to be my boyfriend for the weekend makes me question everything about myself.

When my sister asks me to pretend to be some straight guy’s boyfriend, my automatic response is to say no. It’s because of guys like him people don’t believe me when I tell them I’m gay.

But Maddox has something I need.

After an injury that cost me my baseball career, I’m trying to leave my playing days behind and focus on being the best sports agent I can be. Forty-eight hours with my sister’s best friend in exchange for a meeting with a possible client. I can do this.

I just wish he wasn’t so hot. Or that he didn’t kiss like he means it.

Wait … why is the straight guy kissing me?

*Fake Out is a full-length MM novel with a HEA/HFN and no cliffhanger.* 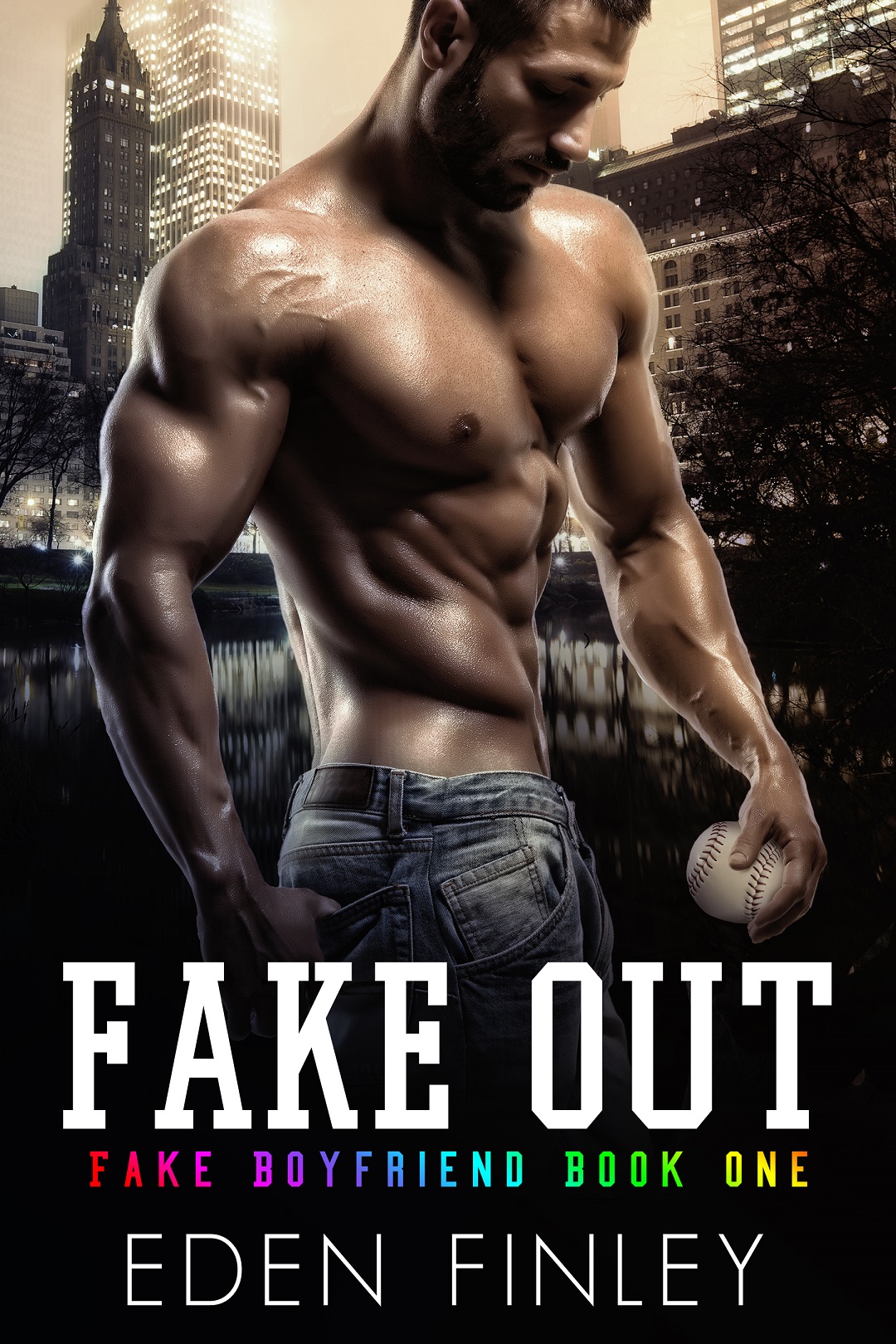