Despite my better judgment, when Jet invites me to watch the Boston versus Ottawa game, I take him up on the offer. It’s game seven, and whoever wins this will face us next.

The thought of facing Tommy and my old teammates doesn’t sit well with me, so I’m kinda hoping Boston loses.

Jet lets me in, and I try not to glance around, hoping to see Lennon, but I must not be subtle about it, because Jet smiles.

“Lennon, game’s starting,” he yells and then turns to me. “Ready for ourgame?”

Jet gets a mischievous glint in his eyes,and I don’t like it. We stupidly bet a hundred bucks for whoever can casually slip in more Beatles song titles into a single conversation with Lennon.

“Come on, Lennon. We need you down here like …‘Yesterday.’” Jet winks at me.

Before I can ditch the idea, a door upstairs opens, and Lennon bounds down the steps, skidding to a stop in front of me.

“I thought you would’ve gone to see Tommy play,” he says.

“Early practice tomorrow,” I say. “But I’m glad we could ‘Come Together’ here.”

Jet snorts as he takes the chair to the right of me, and I scowl at him.

Lennon looks at the spot on the ground between the couch and the coffee table but ends up sitting off to the side and opening his laptop in front of him.

“What, worried I’m going to read over your shoulder?” I’m only half-serious.

“Don’t want you to read it wrong and get offended.”

It’s hard to tell if he’s fucking with me or calling me on my shit.

Finally, he breaks. “Your dad’s not the only one with a dry sense of humor.”

Lennon and I stare at each other, but he merely looks at me as if to say This ain’t my story.

“I told him about him,” I lie and then ask myself why I think I need to do that. What happened between us six months ago would make a funny anecdote one day, but right now, it’s just ours, and for some reason, I want to keep it that way.

“Apparently, he’s even less funny than I am. Somehow,” Lennon says.

“How is that possible?” Jet asks.

Lennon throws up a finger in Jet’s direction.

“So, living together is going well?” I quip.

When Jet stares at me, I don’t know if it’s because of the song title or confusion over why I’m not cheering for Boston.

The game is close, and during the whole thing, I steal glances at Lennon as he takes down notes.

“Hooking,” Lennon and I say at the same time.

“You’ll get there,” Lennon says.

Jet scoffs. “Yeah, just in time for the season to end. What I wouldn’t give to live ‘A Day in the Life’ of you guys.”

“Yeah, maybe ‘While My Guitar Gently Weeps’ from being neglected.”

Damn, he’s good at this game.

Jet’s proving to be a great DJ—original with his song choices but still picking songs that make the crowd go wild.

The thing he does struggle with though is penalties. He’s been known to play a happy song when the home team gets sent to the sin bin, because he doesn’t know what we’ve been carded for.

By the end of the third period, I’m not sure my heart can take watching anymore. Or playing the stupid Beatles game. The sentences coming out of Jet’s and my mouths now barely make sense. I randomly said about five minutes ago that I want a pet “Blackbird” because they’re cute.

“We should start a ‘Revolution,’” Jet says, bringing us back up to even.

Lennon sighs as if Jet’s randomness is normal behavior.

Ottawa get up by two at one stage, and I shout out, “Yes! ‘Here Comes the Sun’!”

But then they take a penalty, and Boston dominates during a power play. Tommy, the smartass, pulls a fucking hat trick for the night.

I get out my phone and send him a message for him to read later: Show off.

When the clock ticks down, and Boston takes the lead, I know that, deep in my gut, there’s no way Ottawa is winning this game.

Lennon closes his laptop and stands from the floor. “Hope you guys have had your fun. And by the way, in case you lost the score, Ollie won. Little pathetic. I was at least hoping one of you could’ve tried to slip a ‘Yellow Submarine’ or ‘Penny Lane’ in there. You couldn’t even give me an ‘I Want to Hold Your Hand.’”

He knew what we were doing this whole time?

“‘Yellow Submarine’ is totally the name of my cock,” Jet says. “There. That counts. Now we’re even.”

“I can’t give away all my superpowers, but let’s just say growing up with my name hasn’t been fun. I’ve seen some shit and learned a few tricks.”

“Jet told you before we began, huh?”

“He did no such thing,” Lennon says while nodding. “He did not ask me to keep score to make sure you didn’t cheat.”

“And you went along with it?”

“If I got hung up over every time someone wanted to mock my name, I’d go insane.”

“Exactly. Now you should run along home to bed. A few nights from now you’re gonna have to kick your best friend’s ass.”

My shoulders slump, because Lennon’s right. I’m so not looking forward to this next series. 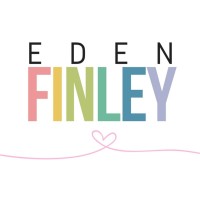 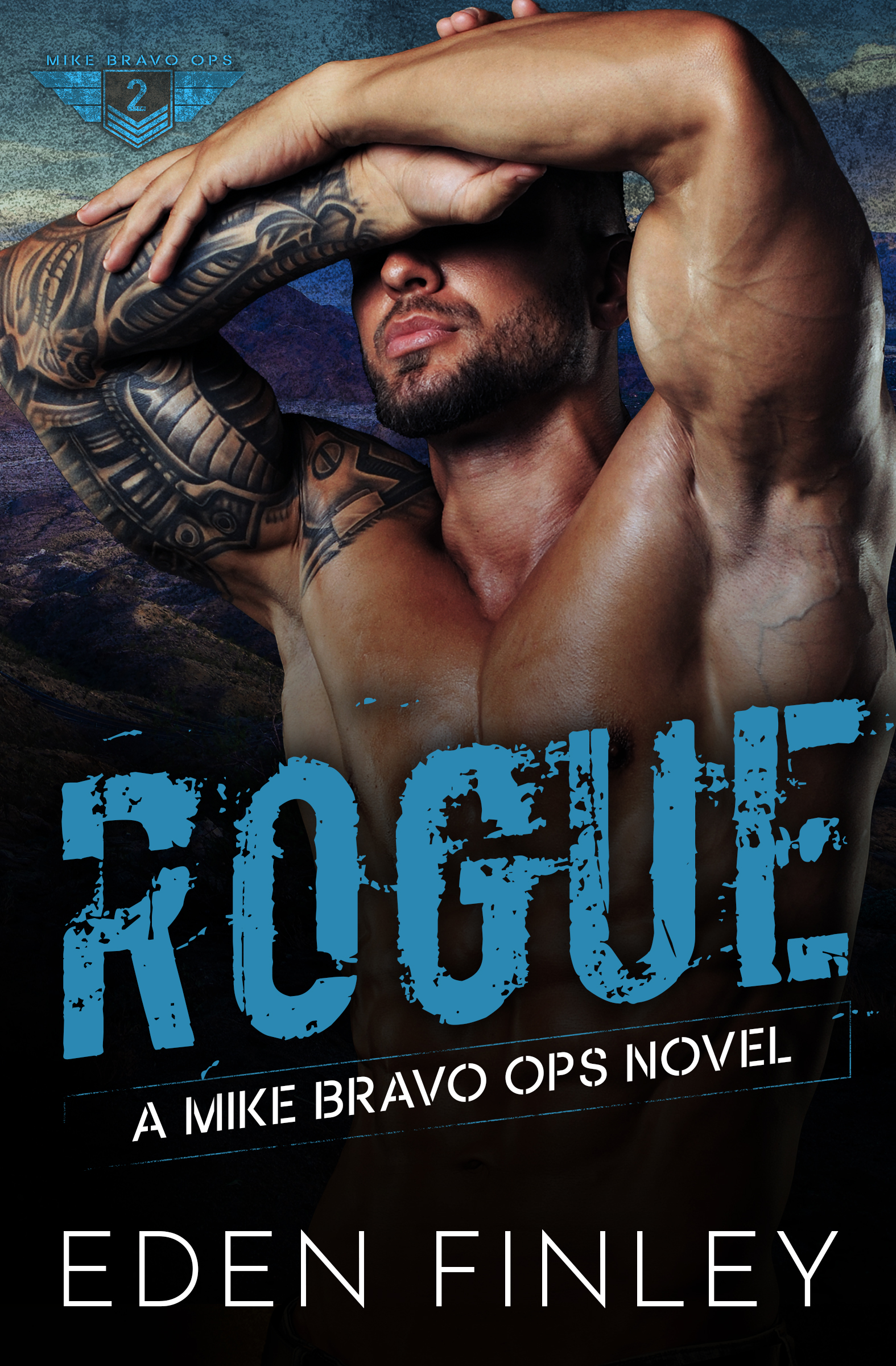 Book two in the bestselling Mike Bravo series is here!

Bossman Trav falls in love with his DEA nemesis/reluctant ally, Dylan, while on the run from the bad guys trying to kill them.